With the kind support of Angola Fisheries Company #Pescangola the #AngolanMaritimeWomen kickstarted yesterday the celebrations of #WIMAFRICA’s Anniversary in the Continent. This month our pan-african Organisation will complete 4 years after being established on 26/3/2015 at 1st Continental Conference Of All African Women In Maritime which took place in Luanda.

Many thanks to Pescangola for the kind support to the African Maritime Gender. 🙏🙏🙏Congrats to WIMA Angola for keeping alive the national tradition of carrying out a series of events for the celebration of #MarchAfricanMaritimeWomen / #WIMAFRICA’s Anniversary, every year, from mid-March until the 1st week of April. 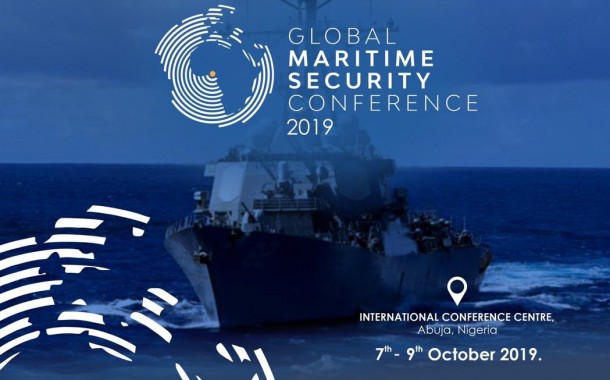 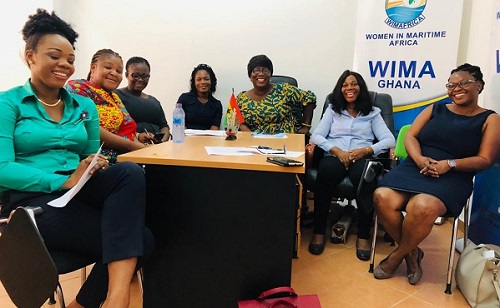