Women in Maritime Africa (WIMAFRICA), a continental body of African Women in the maritime Industry made history when it clinched the African Union Commission’s Blue Economy Special Award of Excellence at the just concluded Global Sustainable Blue Economy Conference hosted by the Kenya and Canada in collaboration with Japan and countries in Nairobi, Kenya. 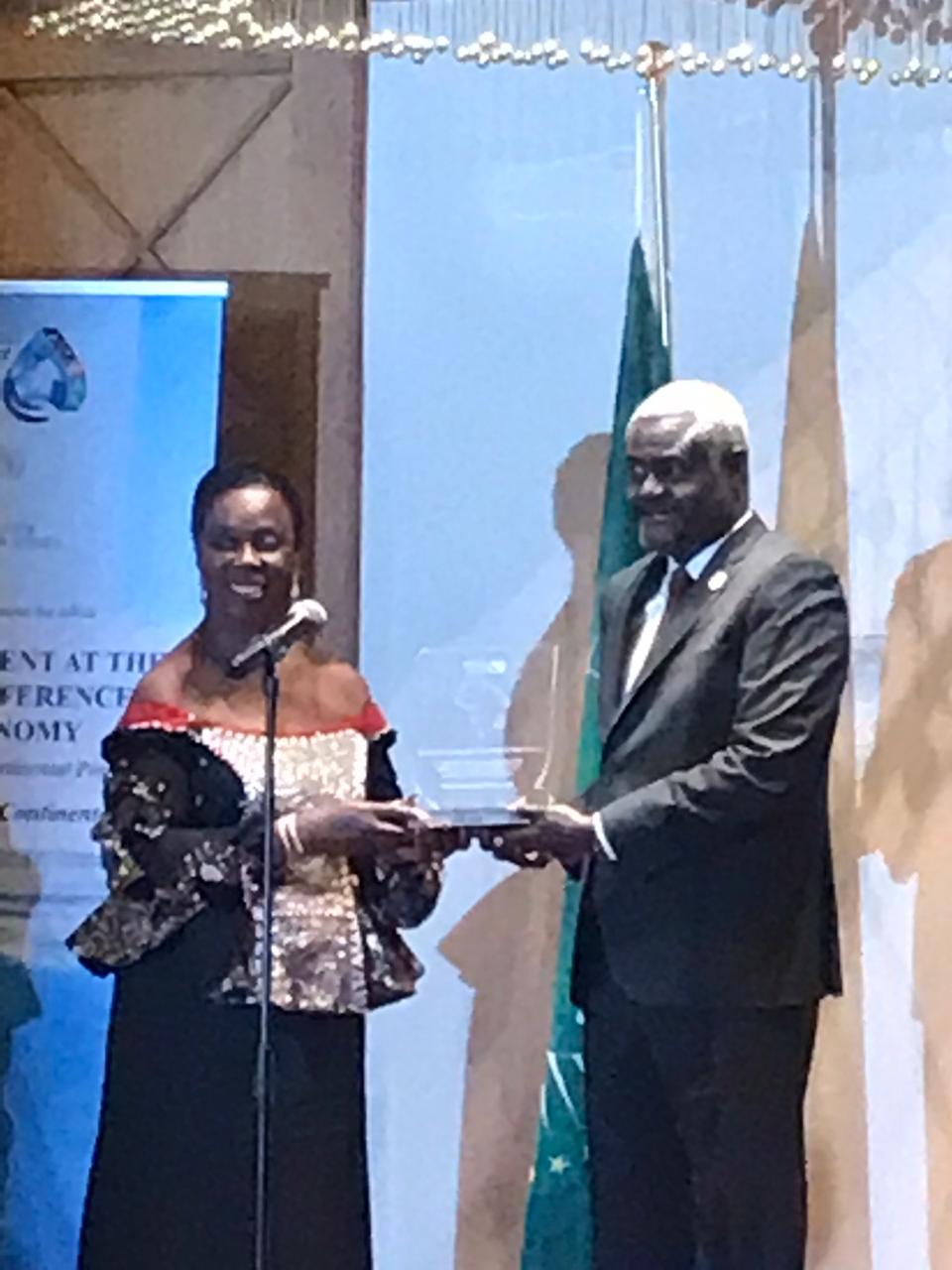 WIMAFRICA with national chapters in all African countries with headquarters in Angola, is an institutional framework for capacity building, cooperation and entrepreneurship development of women in the maritime sector.

Presenting the award, the Chairperson of the African Union Commission, H.E Moussa Faki Mahamat commended WIMAFRICA for the stride it has made since its establishment. He also enjoined the leadership of the association and its entire members to continue to take what he called “giant strides” in the bid to harness the potentials of blue economy in the African continent.

Apparently pleased by the development, the President of Kenya, Mr. Uhuru Kenyatta, the President of Seychelles, Mr. Danny Faure, the President of the World Maritime University (WMU), Malmo, Dr. Cleopatra Doumbia-Henry, and other key stakeholders in the maritime industry poured accolades on WIMAFRICA which has multiple award-winning Lagos based maritime lawyer, Mrs. Jean Chiazor Anishere as its President.

Describing the award as a “glorious one”, the WIMAFRICA President assured that the association would intensify efforts to promote AU’s agenda in the development and sustainability of the blue economy across the African continent.

She stated that protecting African oceans should not be a debate but an actual necessity. She noted that with over 90 percent of earth’s water; the oceans generate over half of the oxygen humans breathe, regulating the climate and providing food and income for billions of people, among other things.

Her words: “Sustainability in the context of a blue economy is all about Africa’s ability to use the ocean space as an opportunity for development, new energy possibilities, protected areas that improve biodiversity conservation, climate change adaptation, and provide increased food security.

“It is about the sustainable use of our potential mineral wealth on the ocean floor. It is about offsetting our own emissions and those of our planet in the fight against climate change.”

Giving an insight into the formation of the association, Anishere said: “The creation of WIMAFRICA which was triggered by Her Excellency, Dr. Nkosazana Dlamini-Zuma, then the Chairperson of the AU Commission on 25 October, 2013 at the inaugural Maritime Indaba, Johannesburg, South Africa. It was borne out of the need to create more awareness of the opportunities available to women in Africa and specifically, in the blue economy. Thus, we have made it our aim to encourage and stimulate women in the marine and maritime sectors, throughout Africa by the promotion of targeted, comprehensive and continuous investment in educational initiatives in all the relevant sectors. We also aim to promote cooperation and collaboration between national, regional and international organisation to advance African women in the maritime sector”. 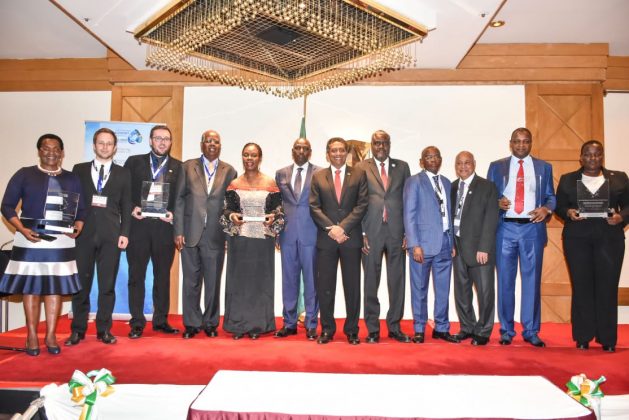 The WIMAFRICA President stated that Africa’s endowment in enormous natural resources could never be overemphasized just as she admonished the continent to embrace the blue economy.

According to Anishere, Africans need to embrace the solutions blue economy proffers to the economic problems and development needs facing them and the continent.

Message from the Continental President of WIMAAFRICA on the …

The Women in Maritime, Africa and the World Ocean Council (WOC) have reached an agreement on ways to collaborate to